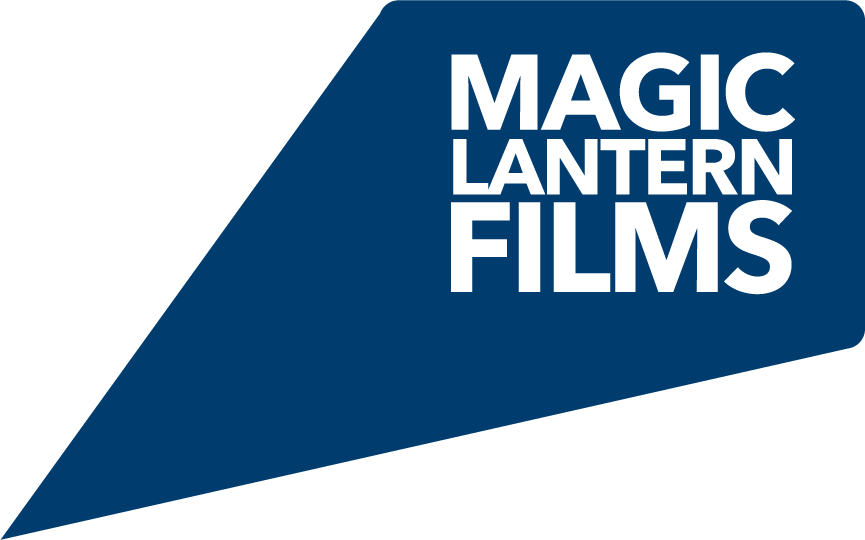 COVID-19 UPDATE: While Isla Vista is under quarantine, Magic Lantern is still operating as a class. Check GOLD for class availability.

Magic Lantern Films takes its name from the old Magic Lantern Theater, now called the Isla Vista Theater. In the 1970s, the Magic Lantern was an art house that screened classic, independent, and foreign films. The new Magic Lantern picks up where the old one left off by screening critically acclaimed films as well as cult classics. The diverse selection of films will appeal to a variety of audience tastes. According to the film distributors Swank and Criterion who specialize in college markets, Magic Lantern Films is the most successful film program of its kind in California. Films screen every Friday night and Monday night at 7pm and 10pm for just $5 at the IV Theater! 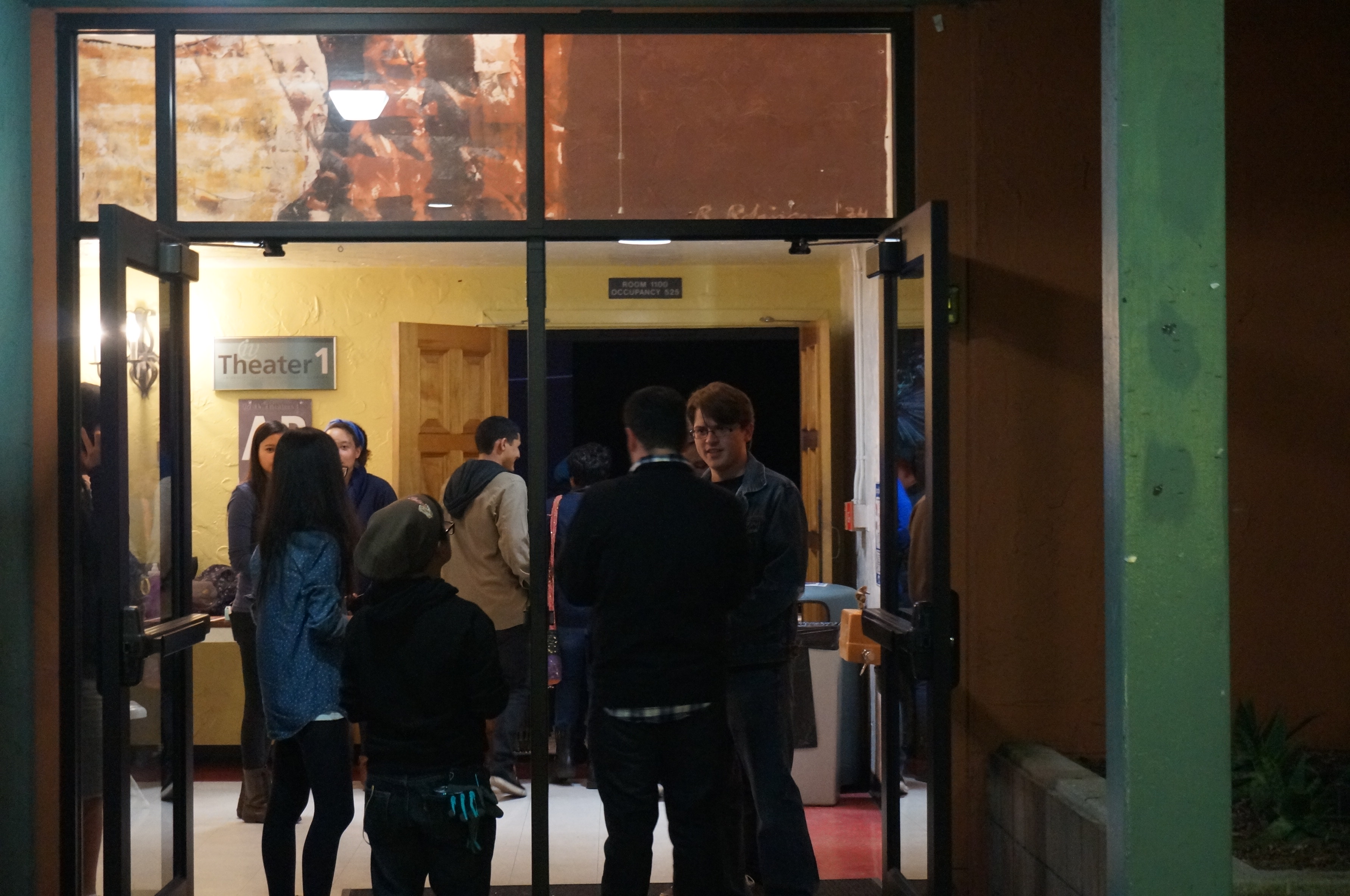 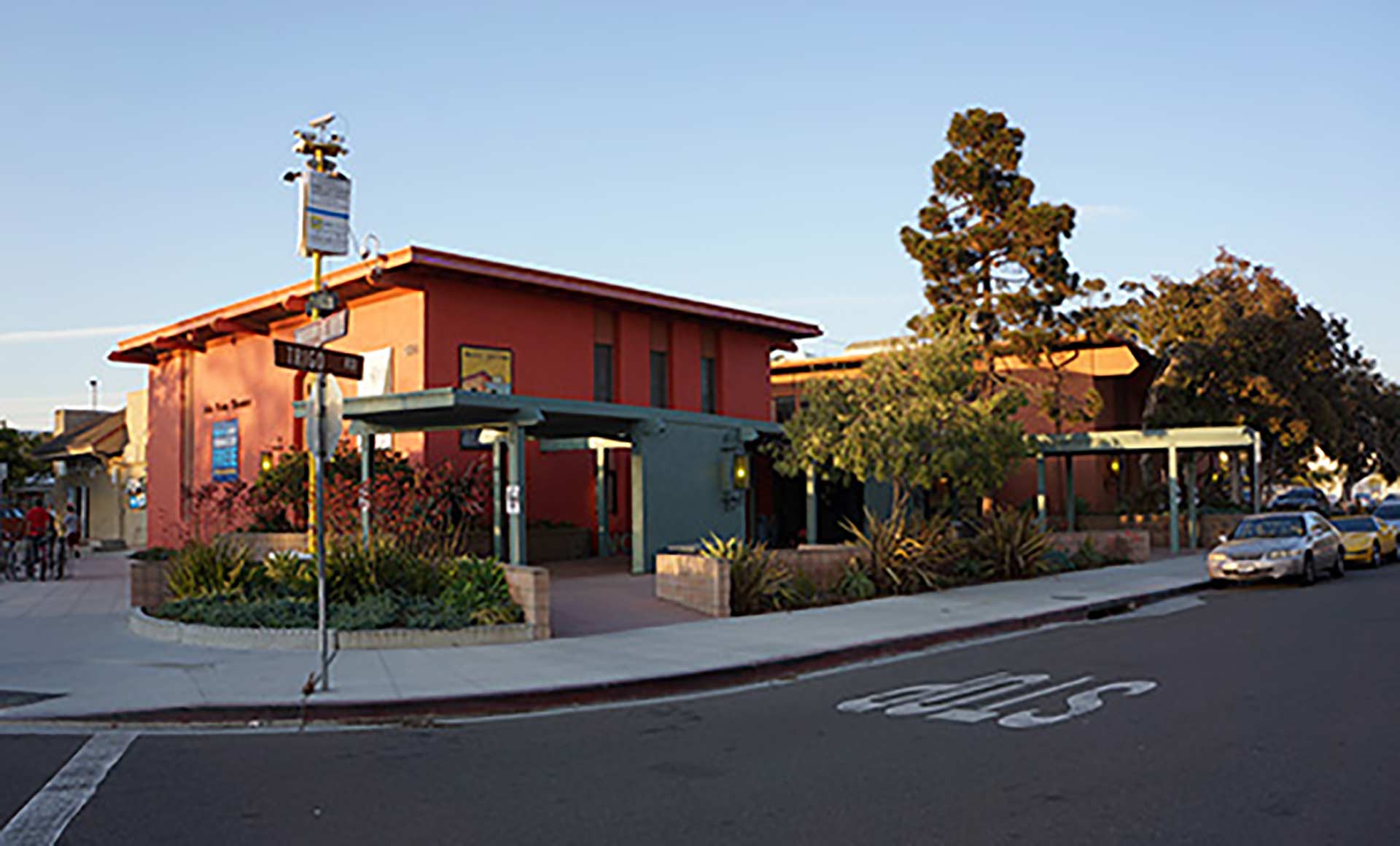